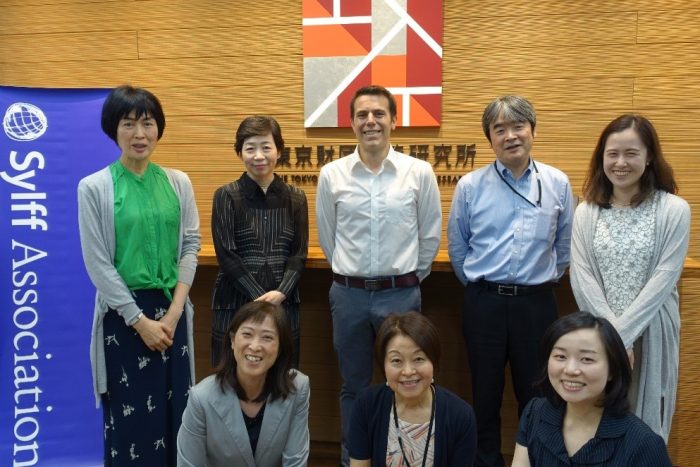 He is currently pursuing a PhD in international culture and communication studies at Waseda University in Tokyo. He also holds a teaching assistant position at Waseda’s Global Japanese Literary and Cultural Studies program, where he leads classes in academic writing and Japanese literature.Originally from Argentina, Chiappe began studying Japanese in his home country and moved to El Colegio de México, where he received a master’s in Japanese studies. In his PhD dissertation, he is analyzing Japanese literary works in which Latin America is depicted or discussed. One Japanese novelist he is studying is Nobel laureate Kenzaburo Oe. Oe was invited to teach at El Colegio de México in 1976 and 1977. 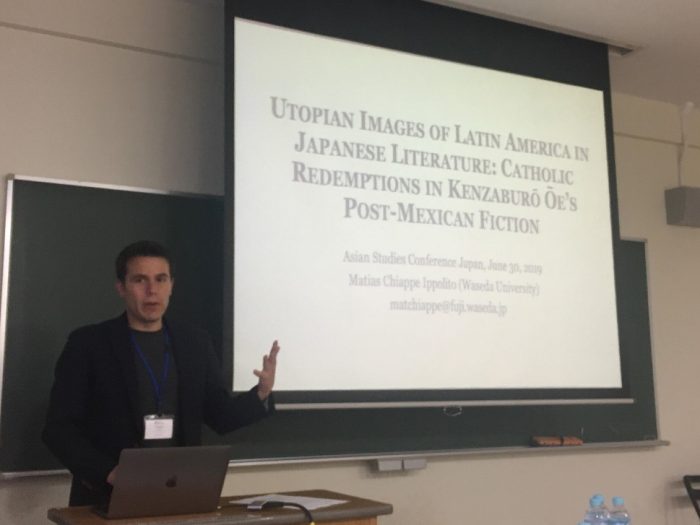 Chiappe has a deep understanding of Japanese culture and literature and has translated several books from Japanese into English and Spanish. On June 29 and 30, 2019, he participated in the Asian Studies Conference at Saitama University, northwest of Tokyo, and presented a paper titled, “Utopian Images of Latin America in Japanese Literature: Catholic Redemptions in Kenzaburo Oe’s Post-Mexican Fiction.”

We hope he will make an important contribution to deeper ties and fuller understanding between Japan and Latin America. 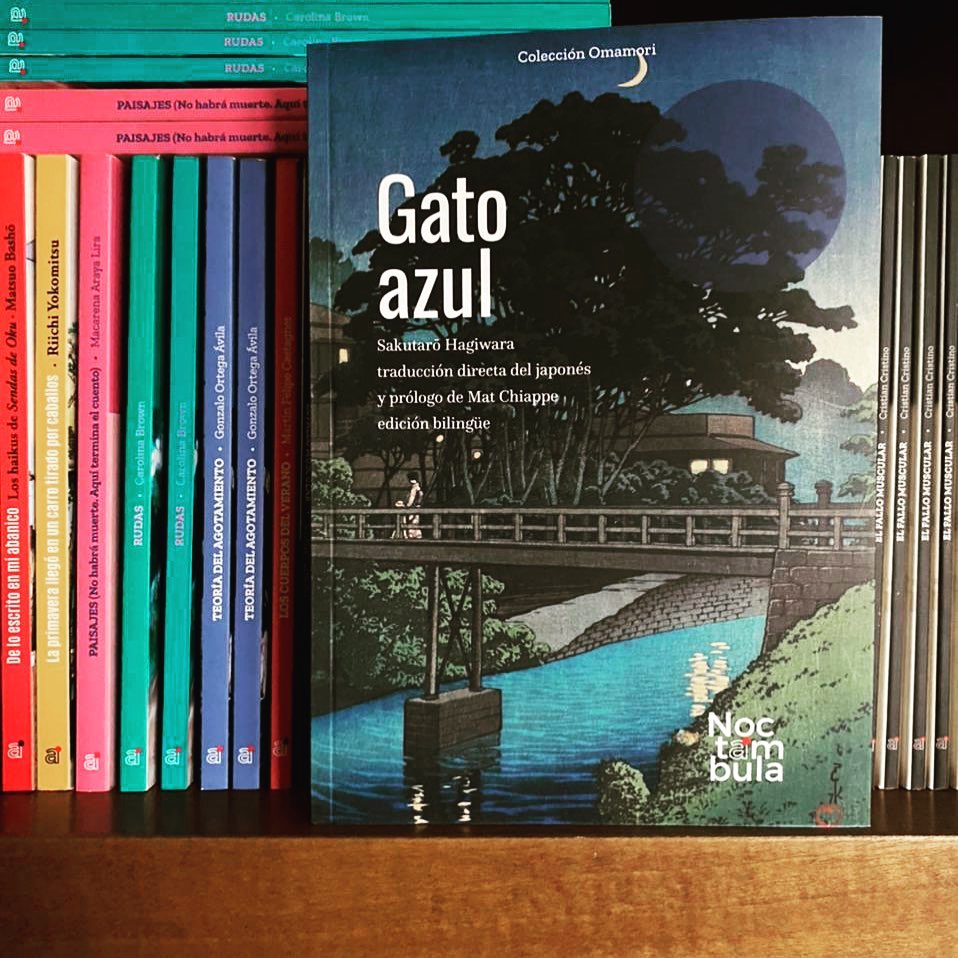